In his inaugural speech, Dr.Shridhar appreciated the efforts made by the department of sports. In Football 40 participants and in Basketball total of 32 participants turned up for the event. All the participants were very enthusiastic about the sports. There were some nail-biting finishes in most of the matches. Large numbers of spectators were present during the sports events to cheer up the sportspersons. The spectators thoroughly enjoyed all the thrilling matches.

The event was a grand success as the participants came in huge numbers and with greater enthusiasm. Two team spirit was shown by the players who participated. It was an incredible display of talent. They took up the challenge and gave their best when it mattered the most.

Essay On Adam By Robert Bringhurst

7 Thrilling Books By Black Authors You Need To Read Now

Need English Writing Help? These 11 Prime Instruments Can Save The Day 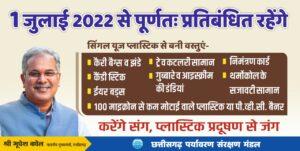 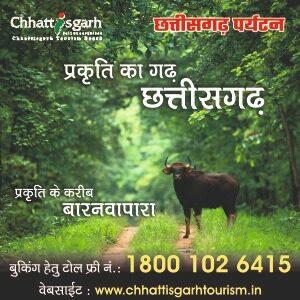